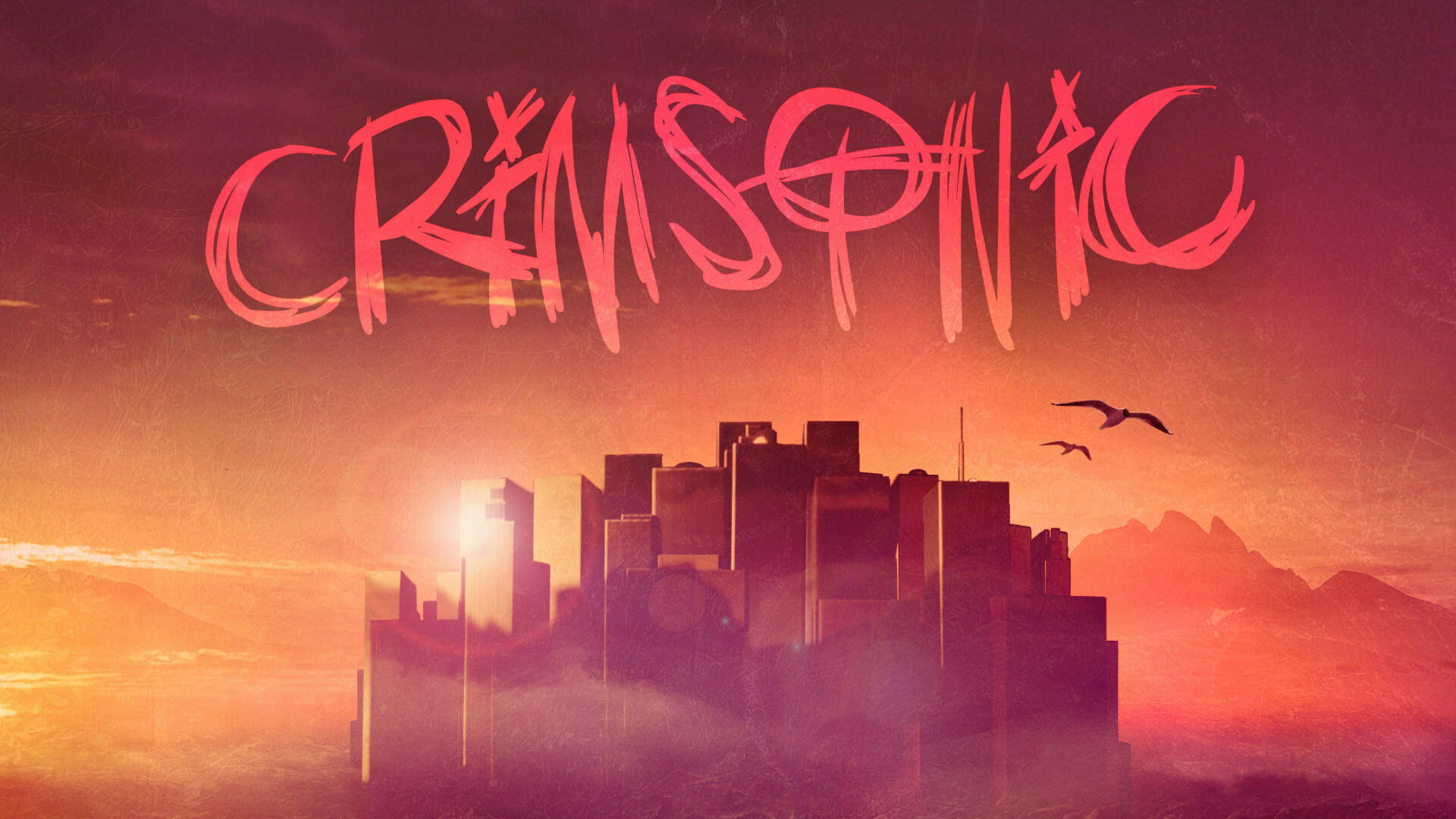 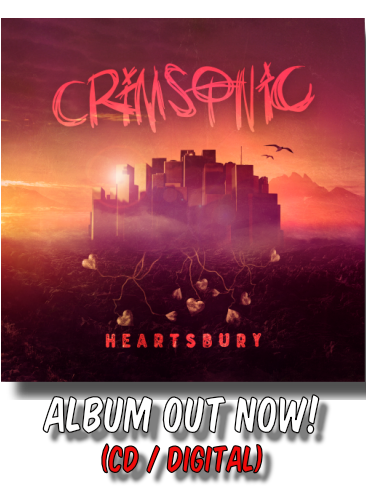 END_OF_DOCUMENT_TOKEN_TO_BE_REPLACED

‘Heartsbury’ now available on CD, all streaming services and Bandcamp!

Crimsonic is a rock band from Helsinki, Finland. Their music has a lot of influence from both modern and classic arena rock. A Crimsonic song is a perfect harmony of energetic guitar riffs, catchy melodies and emotional lyrics.

Crimsonic has just released their upcoming second album ‘Heartsbury’. The album is produced by a well-known Finnish rock producer Hiili Hiilesmaa (e.g. HIM, Apocalyptica, Sentenced) and vocal recordings have been produced by Sampsa Astala (e.g. Lordi, Stala & SO.).

The first single, ‘Real Heroes’ is dedicated to all who do their everyday job among people, despite the pandemic, thus risking their own safety and health. No matter how daunting and tiring every day may seem, they push forward and do their job – and much more. ‘Real Heroes’ is our way to say thank you!

The second single ‘Hey Now!’ was released just before Midsummer, and along with it the band launched their own beer brand, also called ‘Hey Now!’. The beer was available at Gallows Bird Tapiola and Smokers Beer & BBQ for a limited time. It also received a successor in the form of ‘The Bachelor’ amber lager by the same brewery.